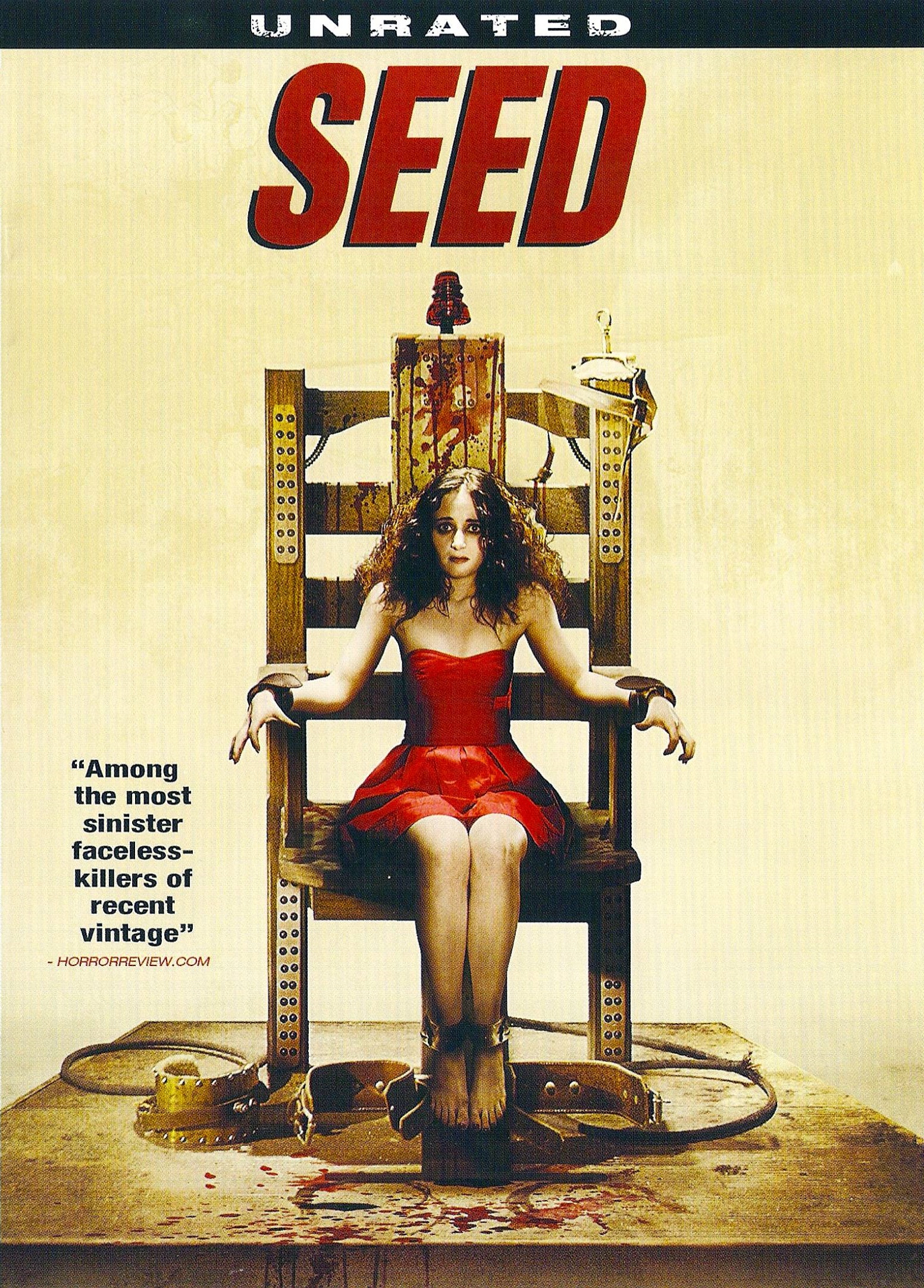 Max Seed, a mass murderer, is scheduled for execution at the hands of Warden Wright. Before the executioner throws the switch, Wright steps in front of Seed, "Do you have any last words?" Seed, " I'll see you again." After three attempts to electrocute, complete with boiling blood that steeps from his eyes, he's still alive. The executioner, Wright & the doctor collectively agree, that the breathing Seed be pronounced dead. He is bound and buried alive. After biting & clawing his way to the surface, Seed, the blood soaked, enraged madman, is now bent on vengeance. The reign of violence that follows will redefine the boundaries of extreme gore, physical & mental torture explored through cinema.