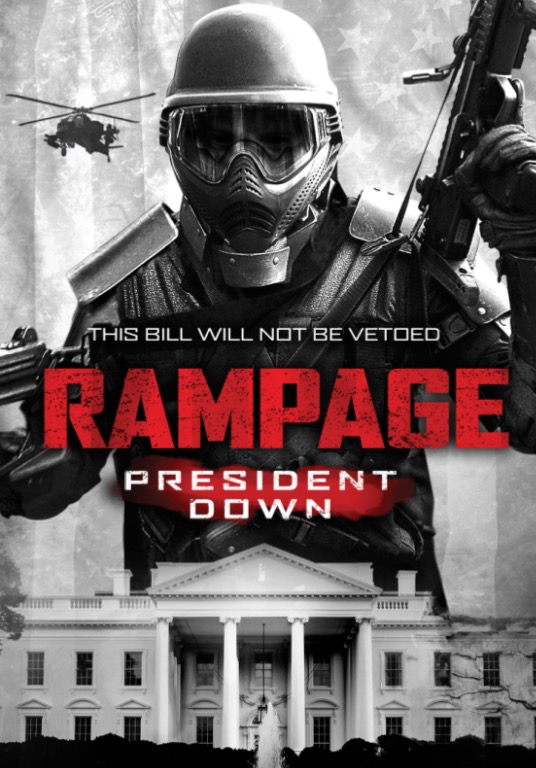 Bill Williamson is back, alive and well and doing a recon mission around D.C. This time he wants to cause a major population disruption within the USA which result in devastating consequences reverberating throughout the world. His new mission this time to bring down The President of the United States and his Secret Service detail. Bill brings with him all the freak-in havoc and acidity of the previous 2 movies.