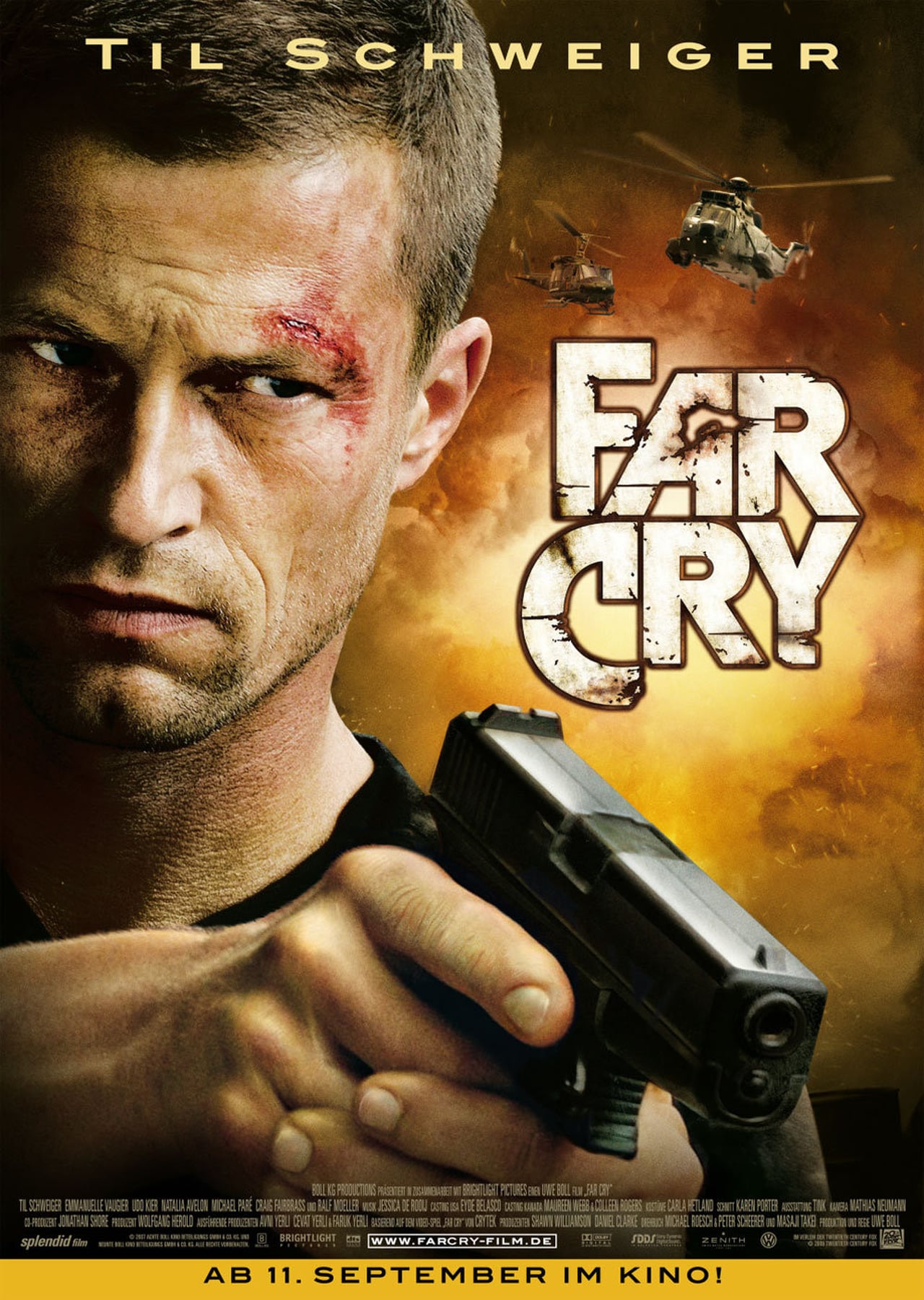 Jack Carver, a German ex-special forces soldier turned boatman, is hired by Valerie Cardinal, a journalist, to take her to a nearby island where her uncle Max works in a top-secret research facility, smuggling information out. However, the facility's director and evil mastermind Dr. Krieger is actually creating genetically modified super-soldiers with no intelligence, and Uncle Max and Val are taken by Krieger's mercenaries. It's now only up to Jack and his trusty handgun to save them and defeat Krieger's evil minions.