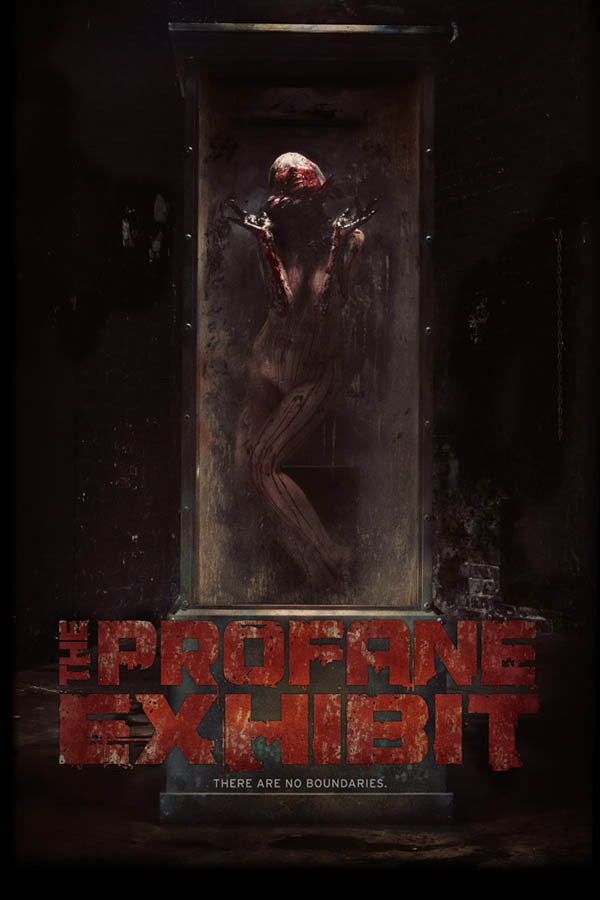 Deep within the underbelly of Paris, there is a club which is the home of a secret, wicked society. At first it resembles an ordinary fetish or Goth nightclub, but within the cavernous building are many hidden rooms, one of which is known as "The Room of Souls," a private gathering place of the world's richest and most evil people. Their host is the elegant yet frightening Madame Sabatier. For their amusement each member takes a turn and spins a true tale of depravity: A good wife learns that her husband goes out at night to abduct and murder young women; a botched suicide attempt leads to a drug-induced dream; a girl is believed to be possessed by a demon, and her overly religious parents enlist the help of a corrupt reverend who has his own sinister plans. We are invited inside the deranged mind of a respected surgeon as he takes us on a guided tour of life, death, and everything in between; a young street prostitute crosses paths with a charismatic flesh trader and is forced to ...