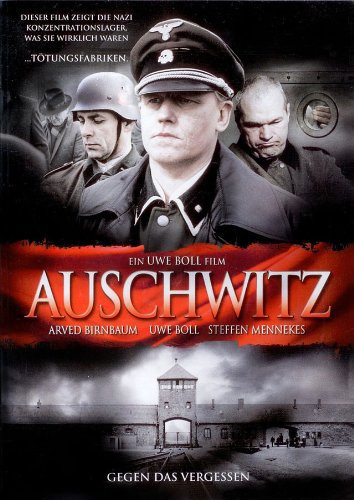 Controversial director Uwe Boll depicts the harsh reality of the process inside one of the most infamous Nazi death camps by using brutally realistic imagery. Book-ended by documentary footage as well as interviews with German teenagers about what they know about the Holocaust, Boll effectively shows us just how depraved and sadistic life in the camp could be.